Asian Languages Spoken at the U

Asia Center promotes the study of a wide variety of Asian languages, including Arabic, Chinese, Cambodian, Hindi Urdu, Japanese, Korean, Persian, Samona, and Vietnamese. We encourage students to build on language skills learned in the home, in K-12 classrooms, and through experiences living abroad. We also encourage students to go beyond the minimum university BA language requirement or the minimum language requirement for a major or minor to achieve advanced proficiency in one or more world languages.

Visit the Department of World Languages and Cultures for information on majors and minors in these languages. 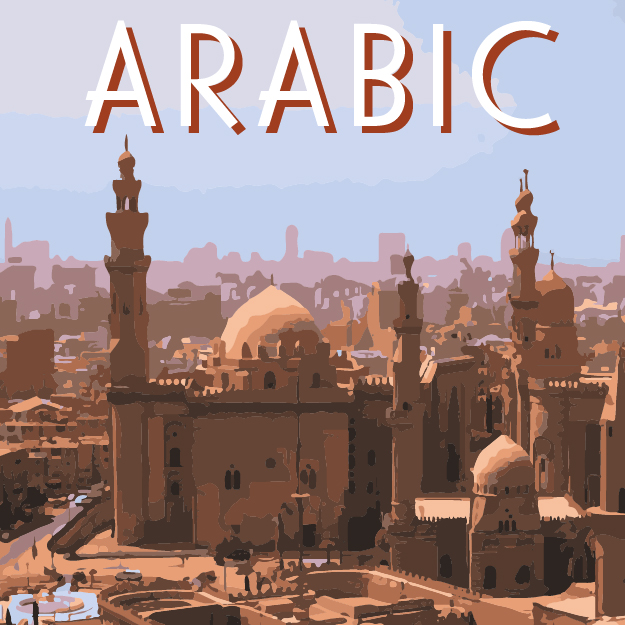 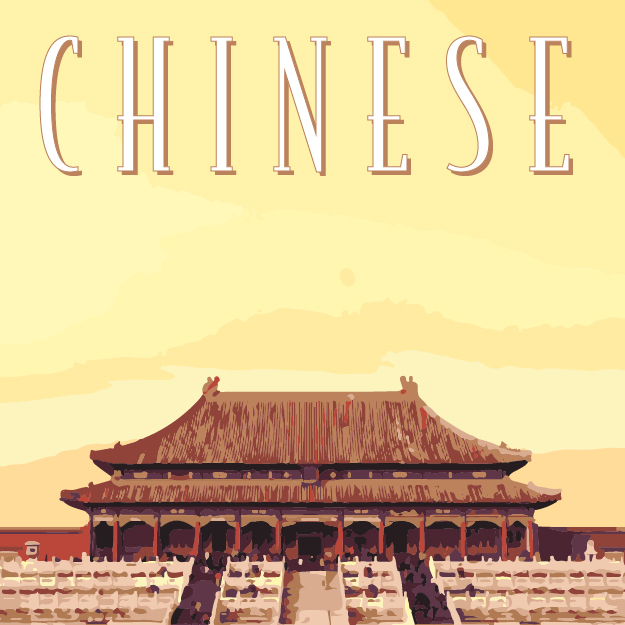 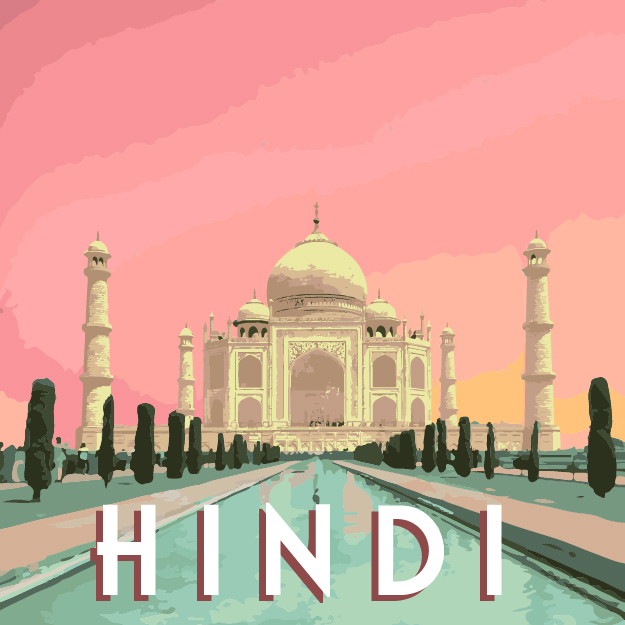 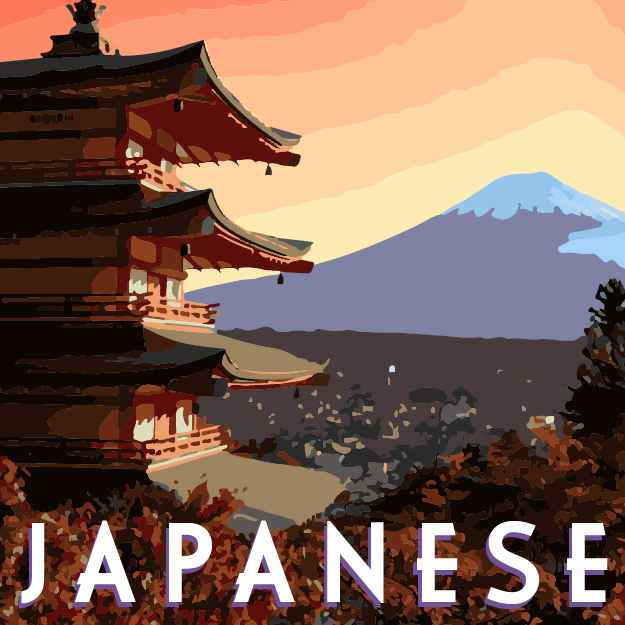 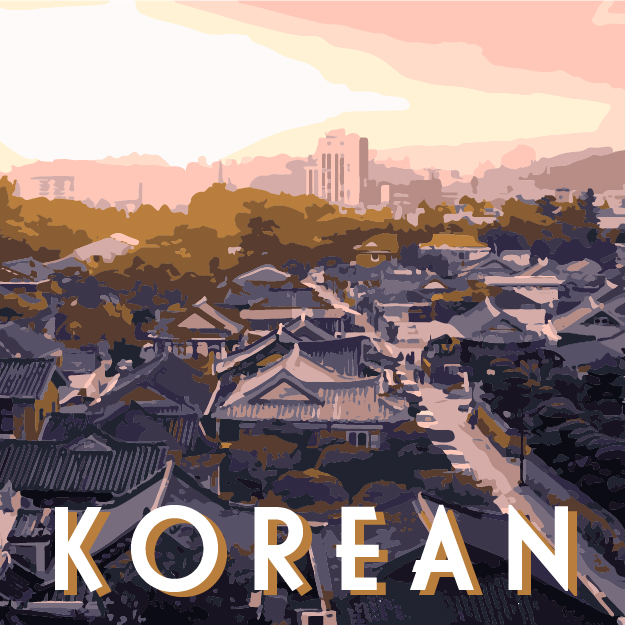 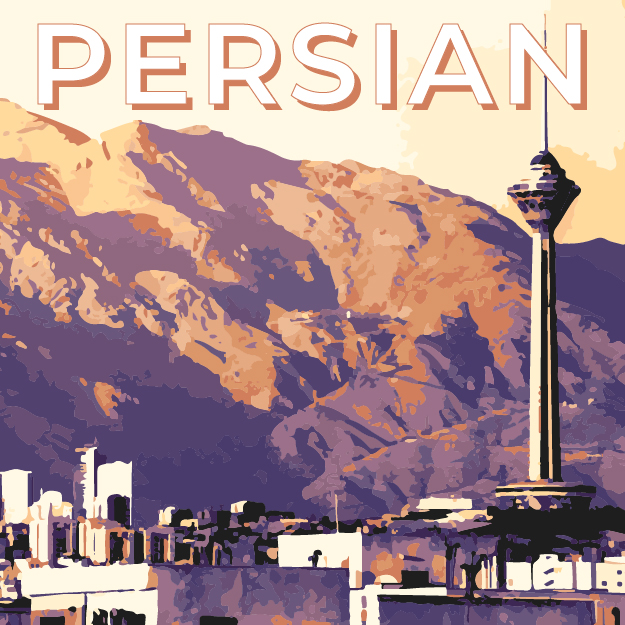 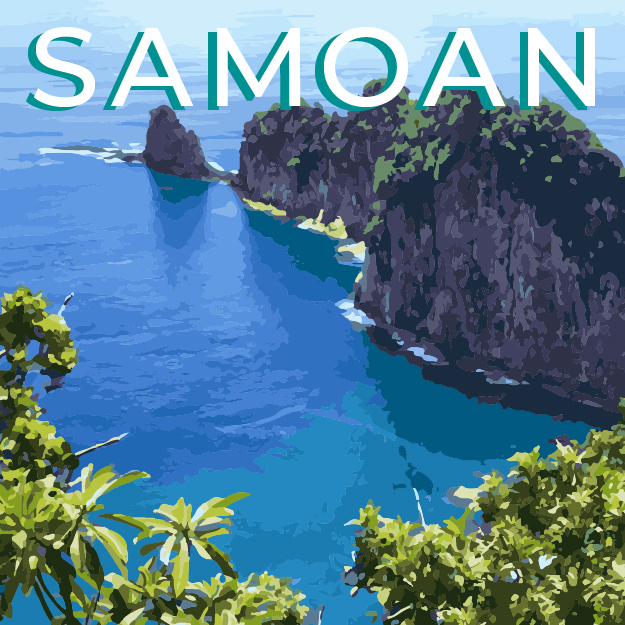 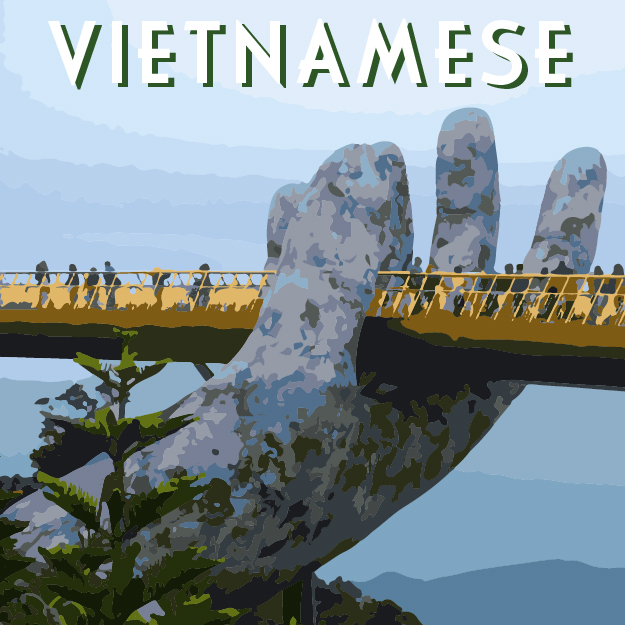 Asian Languages Taught at the U

Arabic language at the University of Utah is part of the interdisciplinary program in Middle East Studies. The department offers courses and resources designed to train students in Modern Standard Arabic at all stages of proficiency, including some instruction in spoken dialects of the language. In addition to four years of language learning, Arabic literature and culture courses are also available.

Students desiring an Arabic major or minor pursue the interdisciplinary major in Middle East Studies-Arabic Emphasis or one of two associated minors, which are advised by the International and Area Studies Advisors.

Delve into a foreign language, learn about another culture, and become a truly global citizen with the Chinese BA at the University of Utah. Chinese students will gain a deeper understanding of a culture other than their own through the study of language, literature, and society: the curriculum includes language classes from beginning to advanced levels, with additional courses covering Chinese philosophy and culture. The Chinese program aims to provide a well-rounded education on China, ultimately helping you to master the necessary language skills and intellectual understanding that will prepare you for a career in a China-related field.

The Department of World Languages & Cultures offers Hindi and Urdu language classes (Beginning, Intermediate and directed readings), as well as courses related to literature, society and cultures of South Asia (India, Pakistan and Bangladesh). In the language classes, students start with learning the Devanagari script (‘Hindi’) and Urdu Nastaliq script can be added to that in the following semesters. In this way, students gain access to two written languages of South Asia. Learning any Indian language will allow more in-depth knowledge of Indian, Pakistani and Bangladeshi culture.

The Japanese Program offers both a Japanese Major and a Japanese Minor for students wishing to gain a deeper understanding of cultures other than their own through the study of languages, literature, and society. The Japanese Section works closely with the Asian Studies Program, and many of our courses can be counted towards an Asian Studies major.

Through this program, students can expect to achieve language and cultural fluency in a clearly participatory manner in order to communicate information on autobiographical topics, as well as topics of community, national, or international interest.

Korean is the official language of both South Korea (The Republic of Korea) and North Korea (The Democratic People’s Republic of Korea). It is spoken by 72 million people on the Korean peninsula, and another 3 million around the world. Korean is listed as a Critical Language by the US government. Some scholars classify Korean as one of the few “language isolates” in the world—a language that has no clear connection to any other language. Others link it to Japanese and to the Altaic languages, which include Turkish and Mongolian. Korean has a unique alphabet that was invented in the fifteenth century and is still used today.

To graduate with a Korean & Korean Studies minor at the University of Utah, you must complete fifteen credits in a combination of required and elective courses. Third- and/or Fourth-year Korean and a Korean culture and literature course are required, for a total of nine credits. Two electives of three credits each complete the required fifteen credits.

Persian language at the University of Utah is part of the interdisciplinary program in Middle East Studies. Students will not only learn the language but will also gain a preliminary understanding of the cultures connected to the language.  Historically, Persian, also known as Farsi, has been spoken from the Middle East to India, but today, is understood in parts of Armenia, Azerbaijan, India, Iraq, Kazakhstan, Pakistan, Turkmenistan and Turkey.

Students desiring a Persian major or minor should pursue the interdisciplinary major in Middle East Studies-Persian Emphasis or one of two associated minors, which are advised by the International and Area Studies Advisors.

Samoan is a Polynesian language spoken primarily on the islands that compose American Samoa and Western Samoa in the Pacific Ocean. Samoan belongs to the Western Polynesian or Samoic-Outlier subgroup of Polynesian languages, along with languages such as East Futunan, Ellicean, Pukupukan, Tikopian, and Nukuoro. In American Samoa, it is the official language, alongside English, and is the first language of 246,000 people in the Samoa Islands’ population.

Vietnamese has the most speakers of all the languages in the Austroasiatic languages and is spoken throughout the world.  Vietnamese ranks number six in terms of languages spoken in the United States with approximately 1.5 million speakers.

Vietnamese courses introduce students to the Vietnamese language, spoken by the population of Vietnam and also throughout the world, most notable in East and Southeast Asia, North America Australia, and Western Europe. Vietnamese has been officially recognized as a minority language in the Czech Republic! Students will not only learn the language but will also gain a preliminary understanding of the culture and history of Vietnam.  For graduate students wanting to study the language, there are also graduate-level courses available.

There are Many Reasons to Study Languages

Personal Interests
Are there certain countries or regions of the world that particularly fascinate you, that you would like to know more about, or that you could see yourself spending time in? Are there important people in your life from other countries or regions of the world with whom you would like to be able to better communicate? The ability to converse in the common language of others can break down cultural barriers and help you understand their history, attitudes, and beliefs.

Academic Interests
Are there certain writers whose work you would like to read in the original?  Is there scholarly literature in a discipline of interest that can only be read in another language? Are there news sources in other languages that you would like to be able to understand?  In every academic discipline, there have been great thinkers, scholars, and artists who have made significant contributions that have either not been translated into English, or whose work is inadequately rendered in translation.  Ask professors what languages they believe are important for further study.

Ways to Study Any of our Offered Languages

Cultures and Languages Across the Curriculum (CLAC)

The CLAC model is built on the premise that knowledge of other languages affords unique access to multiple cultures and their perspectives.  Often referred to as intercultural competence, this understanding of different cultures, including one’s own, is critical for students to succeed in today’s global world. The ability to communicate in another language and with other cultures is typically associated with foreign language degrees and immersive experiences abroad. However, to make the achievement of intercultural competence possible for all students, CLAC programs integrate different languages and cultures into a variety of curricular contexts beyond the traditional foreign language classroom.  This integration of language and content can take different forms: a content course, for example Democracy in Latin America or The History of Brazil that is linked to a special section, or trailer, in which students read and discuss material in the second language; a class, for example, Rainforest Ecology, taught entirely in Spanish or Portuguese; or a course, for example International Management, in which students complete written assignments in the target language, based on non-English reading materials.

Learn About the Opportunities that are Available at the U

We offer many career-building opportunities, including international study abroads, research and post-graduation opportunities, internships, and more! You can also click below to see more reasons why studying language(s) makes you a hugh asset in any job field you choose to pursue.

Hear from Our Alumni

CNNMoney
"The hottest job skill is..."